Chell Engineering has worked very hard and strives to provide a safe working environment for all of its employees. We have recently been recognised by Origin Energy and been given an award for our safety and productivity.

ON BUDGET AND IN TIME

Chell Engineering gives a commitment to always leave the client with memories of a good subcontractor that always perform at its best. Chell Engineering has and will endeavour to complete all projects within budget and on time.

Chell Engineering has been associated with projects in the mining, power, oil & gas and water industries and has worked on the following jobs:

Management services as the client’s rep were supplied to Worley & Parsons on the Dampier to Bunbury pipeline and compressor station upgrades –2006. 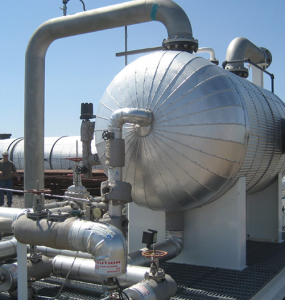 CLIENTS CHELL HAVE PROUDLY WORKED WITH